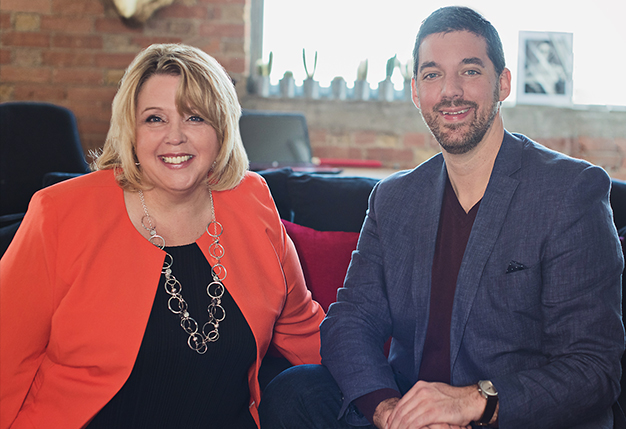 Andy and Jo’s mission is to empower people to develop their self confidence and self-esteem so they can feel comfortable as their true self, live their best life and have fun doing so! As confidence experts they love working with the thousands of people they have trained and coached to show them how to build self-confidence and see the amazing effect this has had on their lives.

They are also fully qualified NLP Trainers and provide accredited NLP Practitioner and NLP Master Practitioner programmes as well.  The Online learning resources for these courses, plus their Self-Coaching Mastery course are available here on this platform. 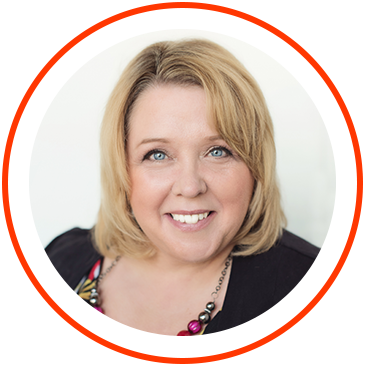 Jo has been there on the hamster wheel of stress, guilt, over work and feeling trapped. She has juggled motherhood, a successful career, family responsibilities, financial pressures and at times has dropped more than a few balls. Through her own learning journey she realised that she didn’t have to stay on the hamster wheel for the rest of her life. She took control and moved herself up the priority list and decided it was time to stop doing the things she thought she should do and start doing the things she wanted to do.

Jo feels that she has never been happier or more fulfilled as this has given her the opportunity to not only do what she loves but also watch other people let go of things that have previously held them back and move forward in a way that fits with them. 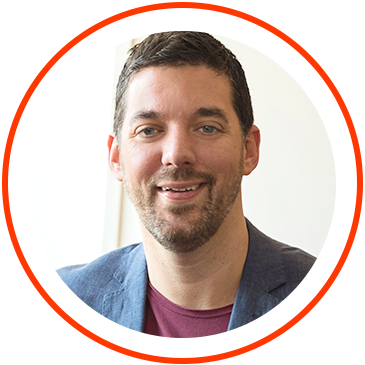 A number of years ago, Andy found his own health was at risk as his weight hit over 23 stone. He knows now that he saw the issues surrounding his weight coming and yet he chose to ignore it because it was easier to do so. Other aspects of his life were not exactly at their best stage at the time and thinking about losing weight was just another difficult thing to handle. And then something happened – he received some NLP coaching and it was like a magic switch as he realised that he had ownership of his own health and development and it allowed him to find the strength and motivation and have the tools to make a lasting change. He stopped blaming all around him for what was going wrong and took control.

Since then he has lost over 6 ½ stone and more importantly he knows first-hand what it is like when you are enabled to take control. He now has a fantastic family life, respects himself and loves everything about what he does.